The non-farm economic sector acquired 455,000 tasks in March, according to the ADP National Employment Report. This follows a modified February boost of 486,000 tasks.

“Job growth was broad-based across sectors in March, contributing to the nearly 1.5 million jobs added for the first quarter in 2022,” stated Nela Richardson, primary financial expert, ADP. “Businesses are hiring, specifically among the service providers which had the most ground to make up due to early pandemic losses. However, a tight labor supply remains an obstacle for continued growth in consumer-facing industries.”

Service-offering work acquired 377,000 tasks, driven by gains in the leisure & hospitality and education/health services sectors, which grew by 161,000 and 72,000 tasks respectively.

A tale of 2 client experiences

M&T, People’s United hold off merger due date till June

A tale of 2 client experiences

M&T, People’s United hold off merger due date till June

A Constructive Guide to Developing an AI-Based Marketing Strategy 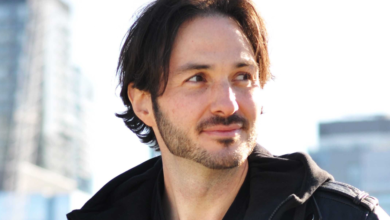