We drove to Charlotte, NC recently for me to speak at the SheSpeaks Conference. We needed to drop in Buc-ee’s en route there! It was our very first time to go and we were amazed!

I’ve not taken a trip anywhere to speak my whole pregnancy (I’ve done great deals of online things, however absolutely nothing personally), so it was so enjoyable and life-giving to get to speak with a live audience (well, there was likewise a substantial virtual audience tuning in, too!) This image was from among the guests’ Instagram accounts (if it was you, please let me understand so I can credit you! I took a screenshot and after that forgot to keep in mind where it was from!)

It was so unique to get to satisfy a few of you personally, too! That’s constantly the very best part of speaking at conferences!

After speaking at the conference, we met my sibling and her spouse and household. We enjoyed getting to present Micah to them!

And then Jesse shocked me by taking us to TCBY — a location I have such fond memories of from my youth.

It was absolutely not self-serve when I was a kid, however, so that stunned me!

We come by Cafe Moka on Saturday early morning (we constantly enjoy trying regional, new-to-us coffeehouse while taking a trip!)

And then we dropped in my more youthful sibling’s home en route house to go to with her household.

Her infant woman, Aspen, was so adorable with Micah!

And D enjoyed playing in their activity center while he consumed.

We drove about more 3 1/2 hours and after that dropped in Cookeville, TN at this park and splash pad we discovered. (D was so fired up to come down and play in the turf — although he remained in the middle of his feed!)

Micah is ending up being a growing number of interactive and it’s the sweetest!

D was SO into the water1

Here he is asking to return and play in the water!

And then we went and used the play area for some time!

This was SUCH a great park in Cookeville, TN and we extremely suggest it!

Sunday was D’s birthday — can you think he’s 2 years of ages?? Guess what tune we sang in church? The tune that has actually become my sort of anthem for his life (Goodness of God).

After church, we dropped in some Mexican markets to get some products for his birthday event. (He’s Guatemalan.

We likewise got to look after C all the time on Sunday while his mother worked a double shift. It was the longest he’s been with us considering that he reunified with his mother a year and a half back and he did so well — even having a fantastic mindset about going to the 2-year-old class at church!

This is life today. Our bed room is typically untidy and the bed is seldom made, however we get to invest our days liking on and cuddling with and taking care of children and it is such a present. Some day, our space will likely be much cleaner, however for now, I’m simply concentrating on what matters many of all!

A pinata for the birthday young boy!

And a tres leches cake! (We likewise had tamales for supper.)

Look at him standing in his brand-new shoes! (For a charming video of him trying to stroll, go see this!)

Here’s a video I assemble to commemorate his second birthday.

Huge Savings on KEEN Shoes for the Family!

Huge Savings on KEEN Shoes for the Family! How To Spring Clean Your Home 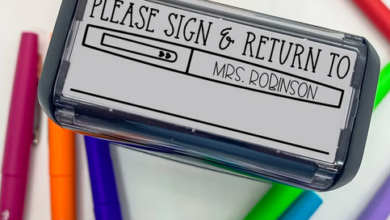 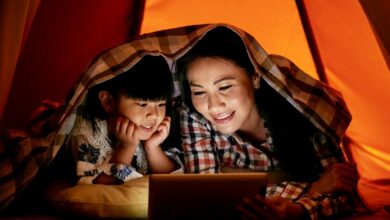 10 Ways to Find Free Books for Your Kindle, Kobo or Nook 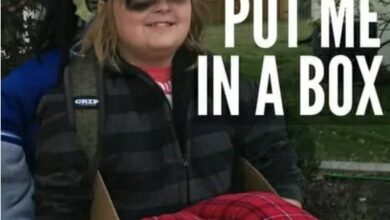 Zombie Put Me In A Box Halloween Costume

Weather
Canberra
Light Rain
7 ℃
8º - 6º
83%
5.81 km/h
8℃
Sat
12℃
Sun
13℃
Mon
8℃
Tue
10℃
Wed
Facebook Twitter Messenger Messenger WhatsApp Telegram
Back to top button
Close
Popular Posts
Most Commented
Recent Comments
We use cookies on our website to give you the most relevant experience by remembering your preferences and repeat visits. By clicking “Accept All”, you consent to the use of ALL the cookies. However, you may visit "Cookie Settings" to provide a controlled consent.
Cookie SettingsAccept All
Manage consent