Ahead of the release of the most recent customer cost index reading this week, Allianz Chief Economic Adviser Mohamed El-Erian informed CBS’ “Face The Nation” Sunday that he forecasts heading inflation “will probably come down to about 8%,” however that core inflation “is still going up.”

Even if core inflation is still growing, nevertheless, El-Erian stated it will ultimately boil down.

“The question is, does it come down with a slowdown in the economy or a major recession?” he stated on “Face the Nation.”

The oil manufacturer group OPEC+ revealed its biggest supply cut given that 2020 on Wednesday, and El-Erian stated this choice “does hurt the U.S.,” as it runs the risk of triggering inflation to increase once again. But he stated the cut did not come as a surprise given that the group is seeking to secure oil costs in the face of decreasing need.

“That’s what they do,” he stated. “But it’s certainly not good news for the U.S. economy.”

People-Inspired Innovation: Technology with You In Mind 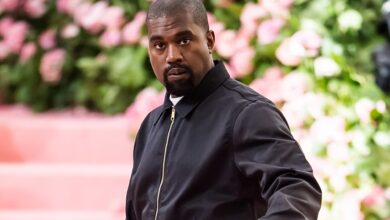 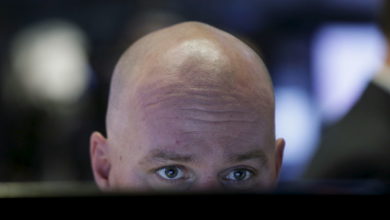 Weather
Canberra
Scattered Clouds
25 ℃
26º - 14º
56%
5.14 km/h
25℃
Sun
27℃
Mon
23℃
Tue
25℃
Wed
20℃
Thu
Facebook Twitter Messenger Messenger WhatsApp Telegram
Back to top button
Close
Popular Posts
Most Commented
Recent Comments
We use cookies on our website to give you the most relevant experience by remembering your preferences and repeat visits. By clicking “Accept All”, you consent to the use of ALL the cookies. However, you may visit "Cookie Settings" to provide a controlled consent.
Cookie SettingsAccept All
Manage consent