Speedy increases in the federal funds rate “raises the prospect of oversteering” the management of financial policy, Federal Reserve Bank of Kansas City President Esther George stated today. Speaking at a market conference in Missouri, she warned that “communicating the path for interest rates is likely far more consequential than the speed with which we get there.”

George was the sole Federal Open Market Committee member to vote versus the Fed’s 75 basis point rate boost in June, rather choosing a 50 basis point boost—and the FOMC conference minutes imagine another 75 basis point walking later on this month.

“This is already a historically swift pace of rate increases for households and businesses to adapt to, and more abrupt changes in interest rates could create strains, either in the economy or financial markets, that would undermine the Fed’s ability to deliver on the higher path of rates communicated,” George stated. “Along these lines, I find it remarkable that just four months after beginning to raise rates, there is growing discussion of recession risk, and some forecasts are predicting interest rate cuts as soon as next year. Such projections suggest to me that a rapid pace of rate increases brings about the risk of tightening policy more quickly than the economy and markets can adjust.” 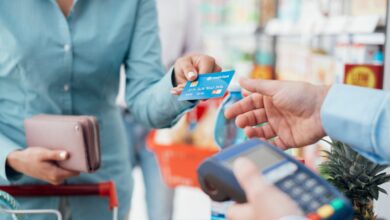